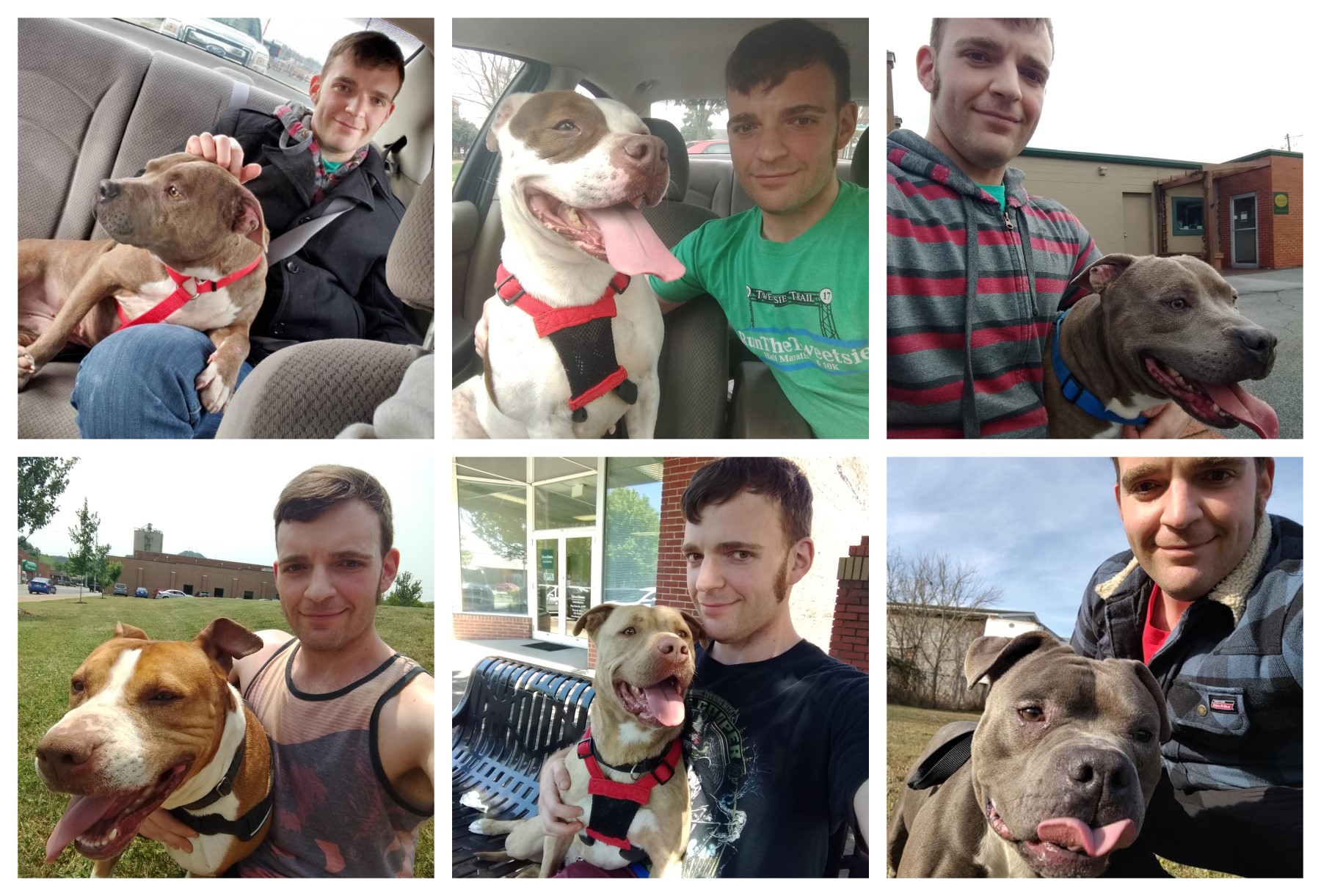 Pit bulls are the most misunderstood dog breed of all time.

According to some, they are vicious attack dogs by their very nature.

Wrong. I've walked 100+ shelter dogs (many of them were pit bulls). Guess how many bit or barked at me? Zero.

And yet many areas of the world ban this breed due to an unfounded fear. Cesar Millan calls it "canine racism" and I agree.

Sadly, "they're an aggressive breed" is one of many myths and misconceptions that surround the pit bull. This article rips them apart.

Ask anybody who works or volunteers at an animal shelter what they think about pit bulls.

If a chihuahua bites you, that won't be featured on the news. You'll put on a band-aid and shrug it off. End of story.

If a pit bull bites you, you'll end up in the hospital. Negative news stories get more attention, so expect the media to pounce on it.

Pit bulls aren't meaner than chihuahuas. But they're a lot stronger. So the result is a hundred times worse in the rare scenario where one bites.

That said, I've volunteered at my local animal shelter for two years. In that time, I've never heard a story about anybody getting attacked by a pit bull. Not once!

Pit bulls have a fascinating background.

If you've never heard the history of pit bulls, you're in for a treat.

Pit bulls have a rough past. In the United Kingdom, they were originally bred to fight bulls in a pit.

See where their name came from? Like gladiators who fought in the Roman Coliseum, this blood sport was a form of entertainment.

The breed was seen as a brave, loyal, and loving companion. Pit bulls were so popular with Americans they became mascots during WWI and WWII.

Sergeant Stubby is the most popular one. He served the American military in 17 battles. His valor caused him to become the most decorated war dog of WWI.

Pit bulls are strong and athletic as heck.

Pit bulls aren't violent, but can be corrupted by bad people.

The same traits that made pit bulls a great asset in war caused trouble later.

Dog fighting has been illegal since 2008. In all fifty states, it earns an automatic felony.

But how many criminals care about the law? None. Pit bulls are a preferred fighter due to their athleticism.

Pit bulls are also commonly used by thugs and gangsters as a form of protection, which hurt their reputation even more.

It's not fair to blame dogs for the behavior of bad people with negative intentions. And yet that's exactly what some misinformed people do.

Can every pit bull be saved or rehabilitated? Sadly, no. Some might need to be put down, because they're too far gone and a true threat to humans.

But it's not fair to "ban" an entire breed. And it's stupid to believe every pit bull is a monster, especially when you haven't even spent time with any of them.

Open your heart to pit bulls. I promise you won't regret it.

I'm so thankful for TV shows like Pit Bulls and Parolees. And animal advocates like Cesar Millan.

They're shining a positive light on this misunderstood breed, which is often vilified by the dishonest media.

If you agree with my reasoning, please do your part to educate people who have been misled and misinformed. 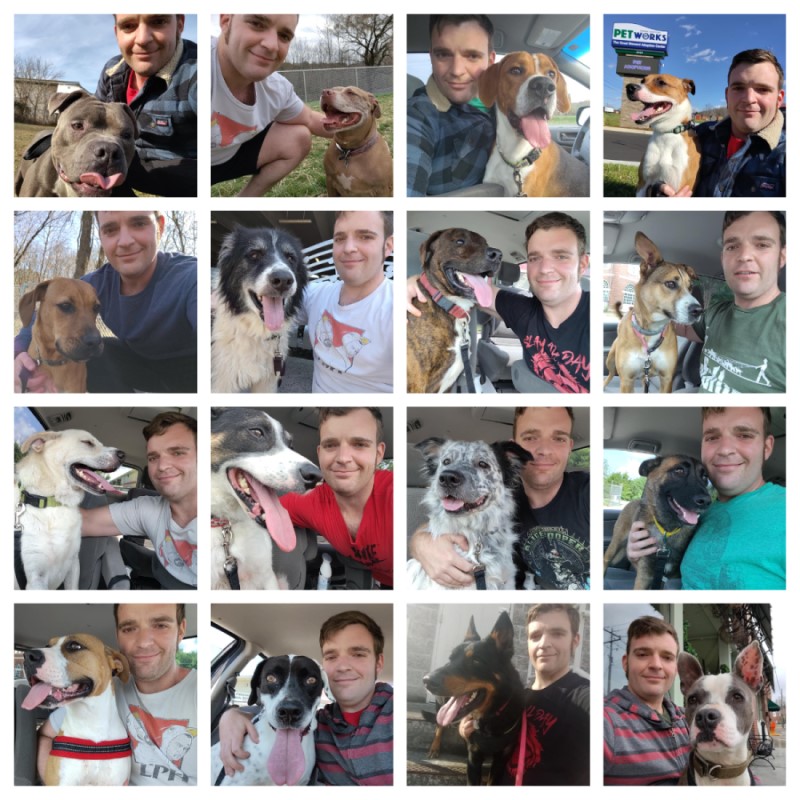